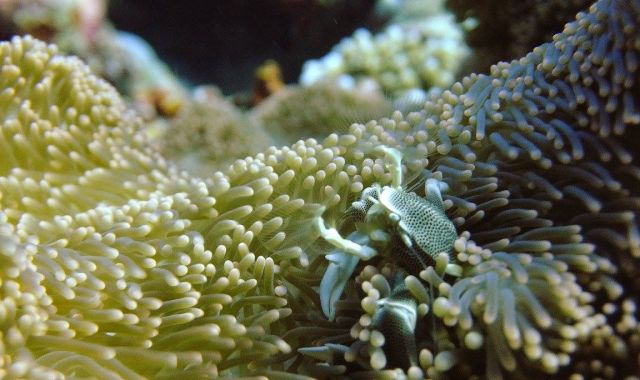 I think my favourite diving destination would be the Maldives… The Maldives gave me my first real taste of working in a dive tourist destination (as the resort Marine Biologist) and always had treats instore on every dive. 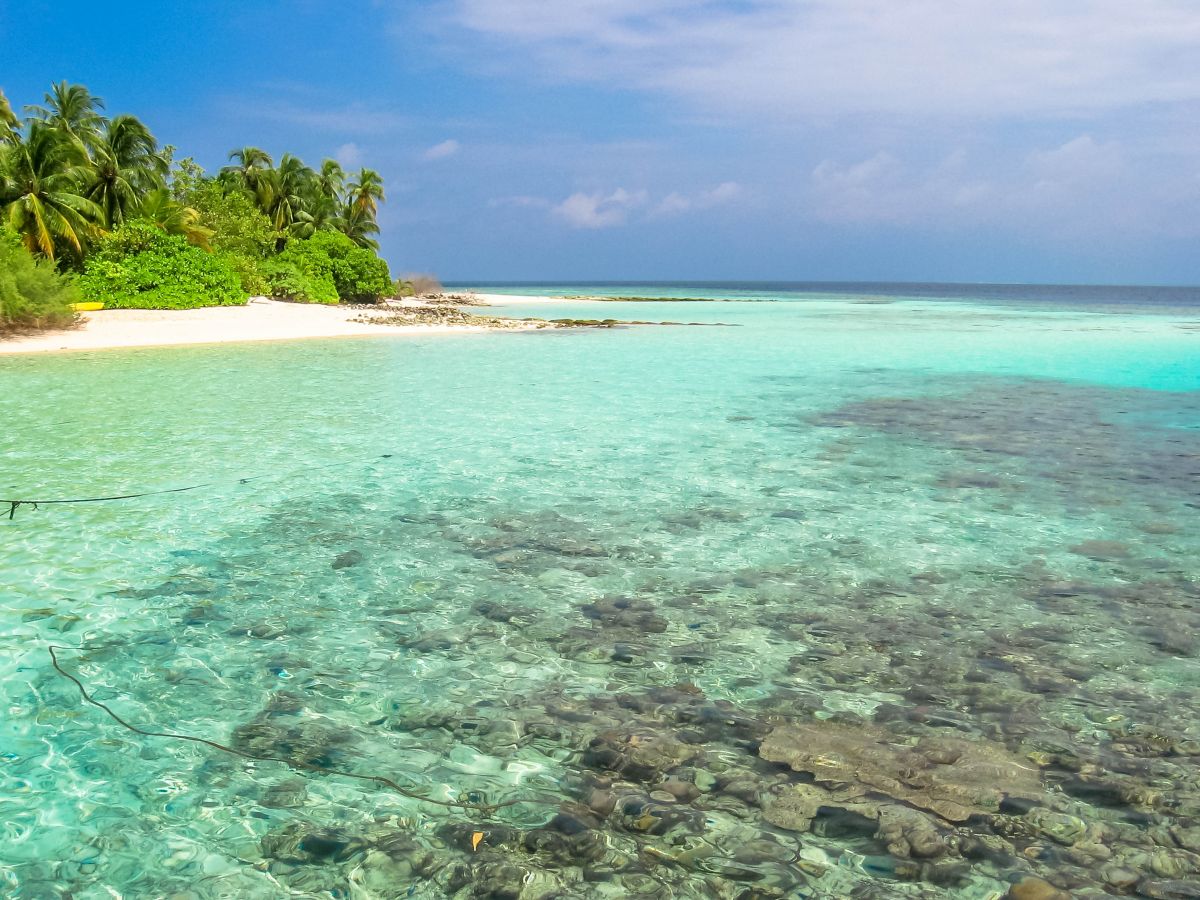 The one awe-inspiring moment that stands out for me was diving a site called ‘Aquarium’ which was located on the outside of one of the islands in the North Male Atoll; famous for its manta cleaning station.

Before we even entered the water, a pod of spinner dolphins were jumping ahead of the boat. The captain turned off the engine and they appeared at the side of the boat.

Wetsuits donned and scrambling into our gear in the quickest time possible, we made the giant stride in on the corner of the reef.

I caught a very brief glimpse of the pod underwater before they clocked us and went into the blue.

As we made our descent, there were hard corals galore, decorated with anthias and surgeonfish swimming in the water column.

We went with the current, getting pushed along at quite a rate, so there was little time to observe the macro, though white-tip reef sharks and stingrays glided by. 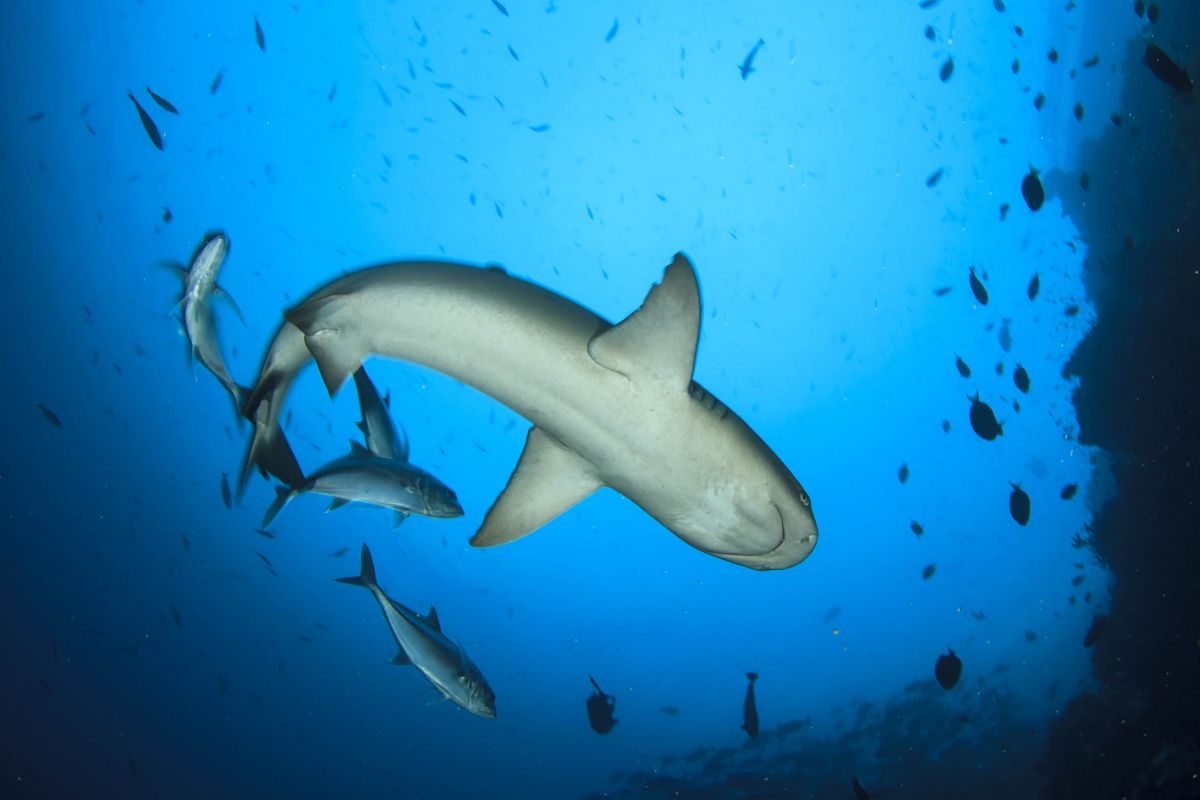 As we approached the ‘end’ of the reef, where it makes a sharp turn at 90 degrees, the manta station was there. Our leader made the signal to hook on with our reef hooks, my mask was being pushed off my face and my hair was doing a ‘medusa-like’ dance in the current, but I managed to find a rocky nook to hook on to. As we waited, within minutes two glorious manta rays came into view in the distance.

We watched as they did their graceful dance in the current and then they began coming towards us.

Closer and closer they came until I found myself staring at one face-to-face. It went right over the top of my head, casting a dark shadow beneath and at that moment I was only thinking about how lucky I was. 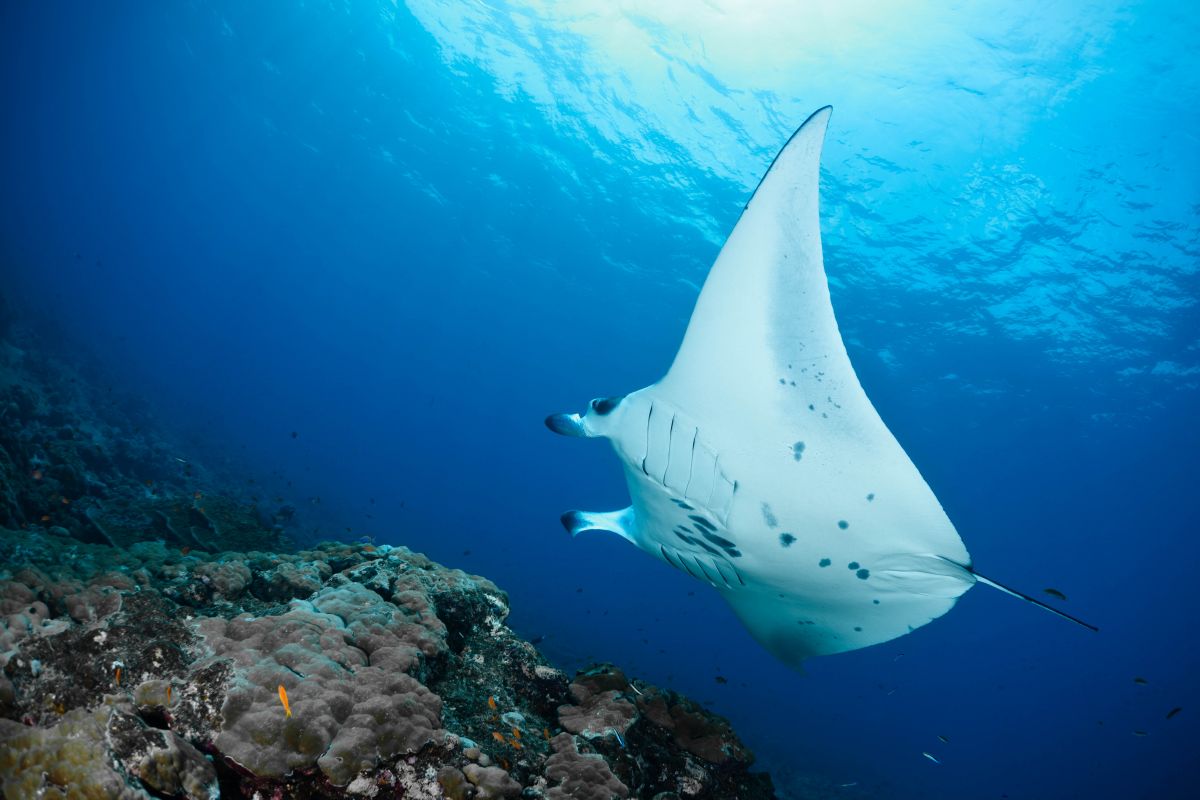 After the excitement of the mantas, the signal was made to un-hook and as I went to do so, I noticed a sea anemone to my right. Inside this anemone something was moving. It was a tiny porcelain crab.

The crab had its feather-like appendages out; filter-feeding from the water column. It was almost like it was a conductor in the orchestra. 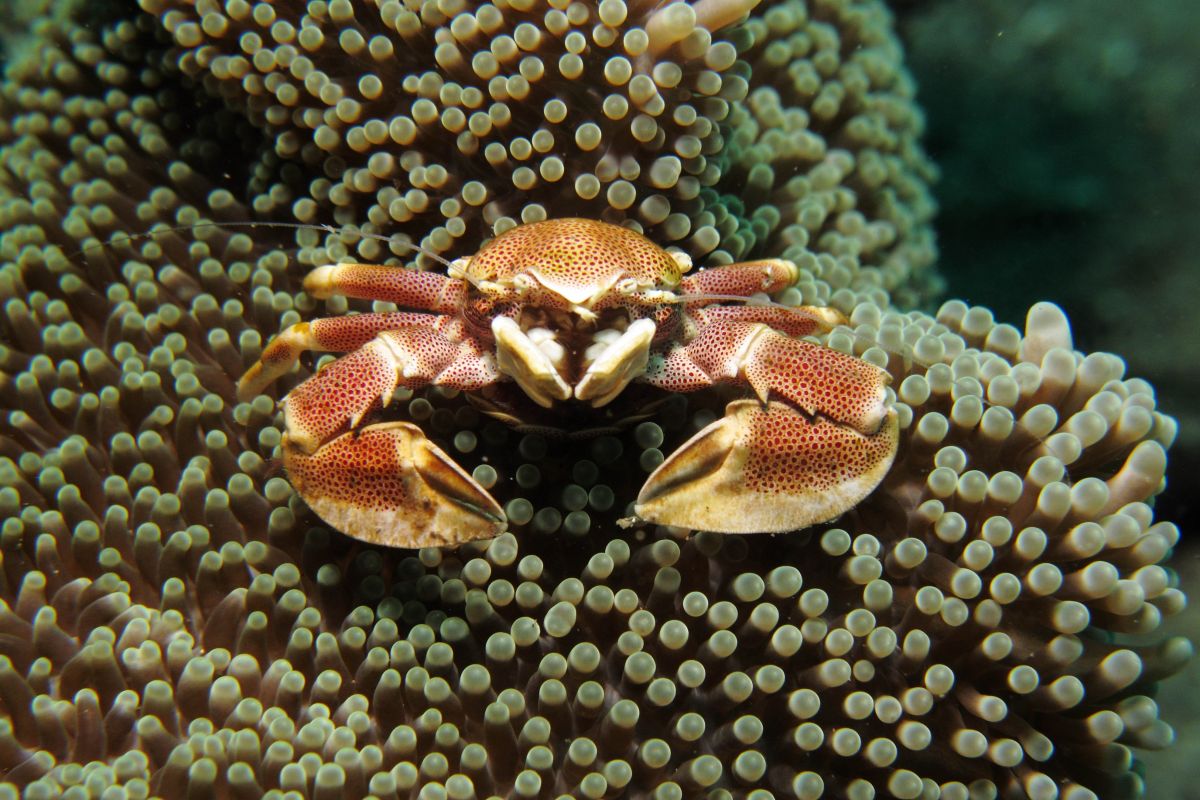 Such a beautiful dive, both big and small made an appearance and it is an experience that has stuck with me.

Take a look at our selection of resorts and liveaboards in the Maldives here, or for more information, speak to the Regaldive team today on 01353 659999.

Seize the Day with a Maldives Liveaboard

Dive the world for less