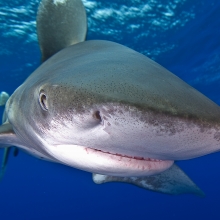 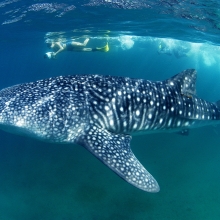 Diving with whale sharks ranks near the top of any diver’s bucket list. These gentle giants of the underwater world may look intimidating due to their enormous size but in fact they are known to pose no threat to humans, and munch their way through algae, plankton and krill, filtered from seawater through their enormous mouths. 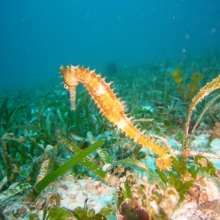 Island hopping is a great way to experience the best of the beautiful Philippines Islands. The dive sites of the Philippines are home to some of the best and most diverse marine eco-systems in South East Asia. Scientists believe that Southeast Asia is where most of the Pacific's marine organisms evolved before they spread out to colonise other oceans. 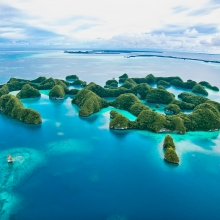 More and more Regaldive guests are choosing liveaboard holidays around the world. As a result of this increased demand, we are delighted to expand our liveaboard collection with a new destination and a new liveaboard in Palau - S/Y Palau Siren. 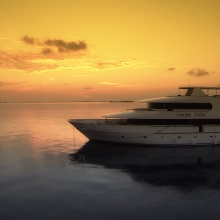 With liveaboard diving holidays continuing to grow in popularity, we have added two more liveaboards to our extensive worldwide programme... 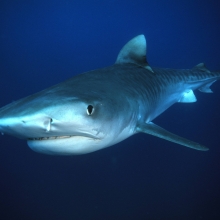 Did you see SHARK? The BBC’s recent sharktastic documentary series on these majestic creatures has got the office thinking about where our favourite shark diving destination would be. Read on for the Regaldive Team's top six spots to encounter sharks around the world. 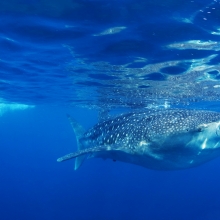 The Philippines archipelago numbers 7,107 islands and over 850,000 square miles of Coral Triangle waters: a veritable ‘Amazon of the Seas’ which is considered the global centre of marine biodiversity. The Coral Triangle is home to literally thousands of fish and coral species.