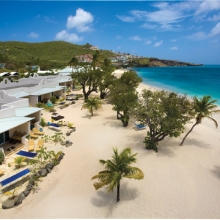 We are delighted to welcome the great value Flamboyant Hotel and luxurious Spice Island Beach Resort to our portfolio. More and more divers are choosing to travel to the Caribbean. It's well known as a winter sun destination but it also offers great all-round conditions above and below the water. 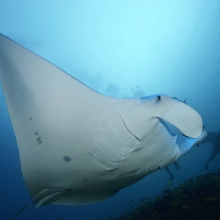 Our latest destination is the real deal in the Maldives! Maradhoo Island is a charming local island located in the remote Addu Atoll, at the southernmost tip of the Maldives, far from the crowds. It offers virgin, untouched diving and a chance to immerse yourself in traditional Maldivian hospitality on what is essentially a 'liveaboard on dry land.' 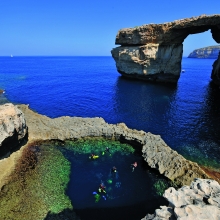 The Maltese archipelago is a jewel in the Mediterranean. Crystal clear warm waters, 300 days of sunshine a year, a wealth of fascinating history, and a warm, welcoming culture… add to this some incredible underwater topography and multiple shipwrecks, plus just three hours flying time from the UK, and it’s easy to see why Malta has become such a hotspot for British divers. 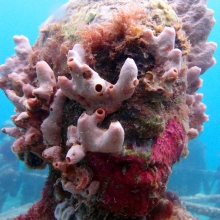 Regaldive Team Member John was lucky enough to spend a week on Grenada recently. Here's what he has to say:

Malta – one of Regaldive’s most popular destinations - is only a three hour flight from the UK and boasts a huge number of wrecks to enjoy. Lying at 17m in part of Valetta harbour is HMS Maori: a British destroyer sunk in 1942.

Malta – one of Regaldive’s most popular destinations - is only a three hour flight from the UK and boasts a large number of wrecks to enjoy. Lying at 14m in Valetta harbour is HMS Maori: a British destroyer sunk in 1942.

On 20 August 2016 the former supply vessel “Trinity” was carefully sunk on the southern side of Batteaux Bay. Having been stripped and cleaned prior to sinking, this new 100ft wreck sits in 75 feet of water and is suitable for intermediate and advanced level divers.

Rust lovers. Metalheads. They go by many names, but they all have one thing in common: their enduring fascination with underwater history. Yes; rusting metal. But what an array of history can be found beneath the waves…

1) Malta offers some of the best diving in the Mediterranean, and there are plenty of topside activities for non-diving partners too.

We share the top places to go diving with manta rays and the mobulid family worldwide.

Who doesn’t dream of walking in the sand and diving amongst the colourful marine life in the warm...