Below the surface, history lies on the sea bed... Wreck diving is, for many, the ultimate in underwater exploration. Magnets for an amazing variety of aquatic life, the story behind a ghostly sunken vessel and its forgotten cargo is as much a part of the diving delight as the colourful coral which colonises on these eerie echoes of the past. Our dive trips will take you to the world's best wreck diving destinations.

Rust lovers. Metalheads. They go by many names, but they all have one thing in common: their enduring fascination with underwater history. Yes; rusting metal. But what an array of history can be found beneath the waves… 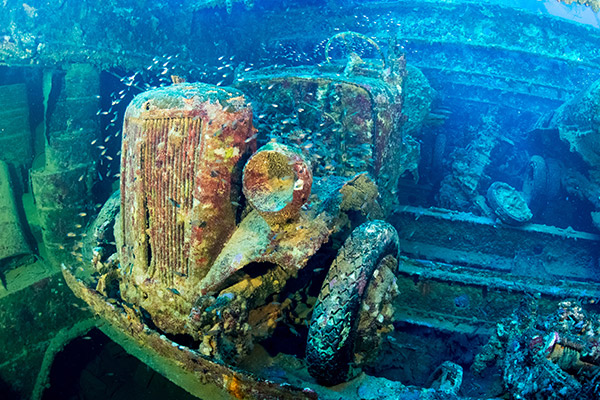 Malta – one of Regaldive’s most popular destinations - is only a three hour flight from the UK and boasts a large number of wrecks to enjoy. Lying at 14m in Valetta harbour is HMS Maori: a British destroyer sunk in 1942. Another famous Maltese wreck is the Bristol Blenheim Bomber. One of five known wrecks of its kind, the engine and wings are intact at 42m and make a memorable dive for experienced divers. Another wreck for the more experienced diver is the Imperial Eagle; a former ferry and the sister ship to Cousteau’s Calypso.

An Egyptian liveaboard is the place to be if you want to visit the best wrecks the Red Sea can offer. Regaldive offer itineraries including the most famous Red Sea wrecks: the Dunraven at Ras Mohamed, the Rosalie Moller and the most famous wreck of them all; the mighty Thistlegorm. 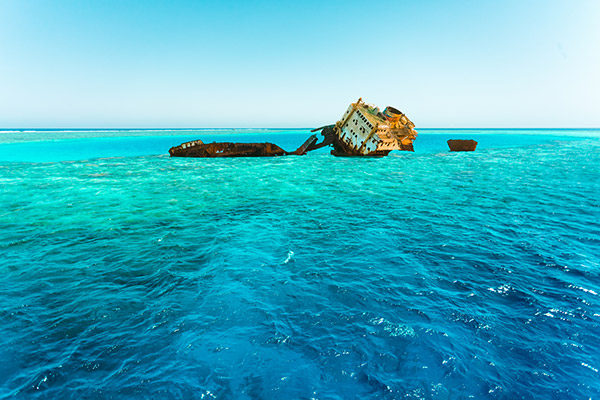 In the early 1960s, Jacques Cousteau placed Sudan firmly in the psyche of divers with his experiments in underwater living. The remains of his Conshelf II “village” provide a fascinating window into this unique chapter of diving history. Directly out of Port Sudan lies the Umbria: an Italian cargo ship deliberately scuppered at the beginning of WWII to avoid it falling into British hands. The holds are easily penetrated and the cargo (ranging from ammunition and military vehicles to wine) is still there to be explored. Fans of the Red Sea seeking a new challenge should ask Regaldive for details on a Sudan liveaboard.

Known as the “wreck capital of the Caribbean” Grenada is recognised for its exceptional range of wrecks, and is renowned for one wreck in particular: the Bianca C - a 200m liner that caught fire and sank in 1961. With her deck sitting at 35m, the wreck supports a large amount of marine life and has numerous points of interest, including a swimming pool and the bridge. At the bow divers can see large pelagics including schools of barracuda and tuna, as well as passing eagle and manta rays.

The Veronica L, a highly photogenic wreck that makes a fantastic night dive, is festooned with colourful soft corals, sponges and marine life. The open hold, crane and surrounds of this 25m cargo ship are home to seahorses, moray eels, frogfish and octopus. 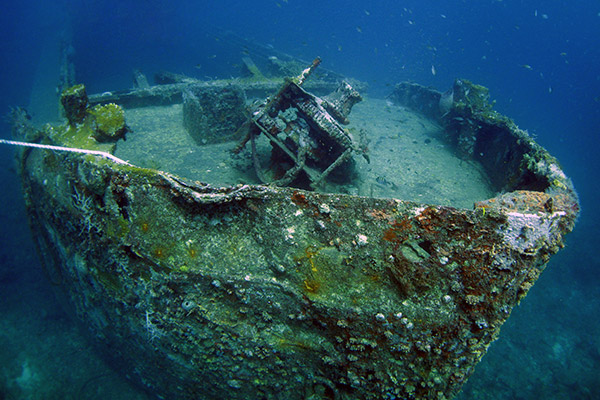 Divers visiting Busuanga Island, Philippines are ideally placed to dive the Second World War Japanese wrecks of Coron Bay: some of the best preserved in the world.

There is nothing quite like the feeling of sitting on a boat knowing that you are about to dive one of the most famous wrecks sites in the world. Each site has its own unique beauty, is mostly intact, within recreational diving limits and full of history. Happy diving, metalheads!